New on the portfolio: a piece on women in technology 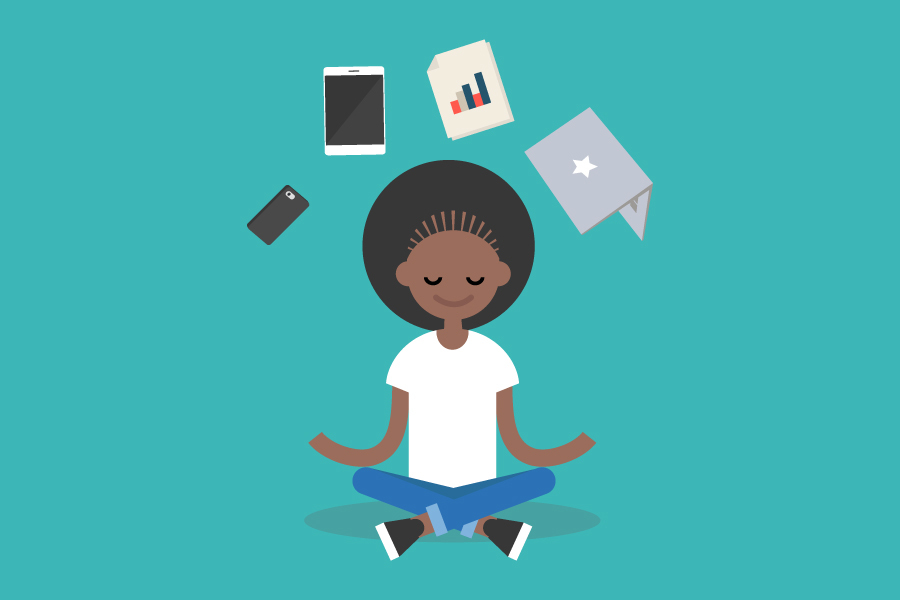 New on the portfolio: a piece on women in technology

In honor of International Women’s Day, I wrote a piece for IBM’s Mobile Business Insights program on the current state of women in technology and how it can be improved. It was frankly painful to write because, as a woman in tech, the subject matter is so personal and I have direct experience with a great deal of it. As I was reviewing the statistics involving the obstacles women and girls encounter along each stage of their journey toward a career in STEM fields, I was struck by how many of those barriers I ran smack into as well—not understanding until much later that they were systemic, not individual in nature.

Here are just a few of the statistics that gave me the most pause as I was preparing this article. Girls stop believing they are brilliant and capable of genius as early as six years old. The number of women in computer science programs has actually declined by half since I was a child. Meanwhile, 100% of women of color in STEM fields report experiencing bias due to a “double jeopardy” of gender and racial stereotypes about their abilities.

We can and must do better. And, in the era of #MeToo, I think it’s especially important that we carefully examine how far too many business and conference environments remain hostile to women—whether that hostility manifests itself in a sexual way or another manner. Men still rape and sexually harass women at conferences to this day—anyone who is even tangentially plugged into tech circles knows this happens with astonishing regularity, often with few consequences for the men who perpetrate these crimes. Now women wake up every morning to an additional slap in the face, knowing that a self-confessed serial sexual assaulter, alleged rapist, and open racist occupies the highest office in the land and directly shapes policy that impacts our lives.

In some ways, it is abundantly and painfully clear that we have not become the egalitarian, merit-based society that some Gen X women like myself, growing up in the wake of the women’s liberation movement, were led to believe we had. And there is much work to be done. Fortunately, there are many conscientious, good people rising to this challenge. Everything is on the table and the fight for equality is far from over. If you care about ensuring that women have a fair shot at creating meaningful careers in STEM fields, you have plentiful opportunities for creating the change you seek. I aim to do the same, and will write on this topic again in the future as I have further things to say that I think will be of value.