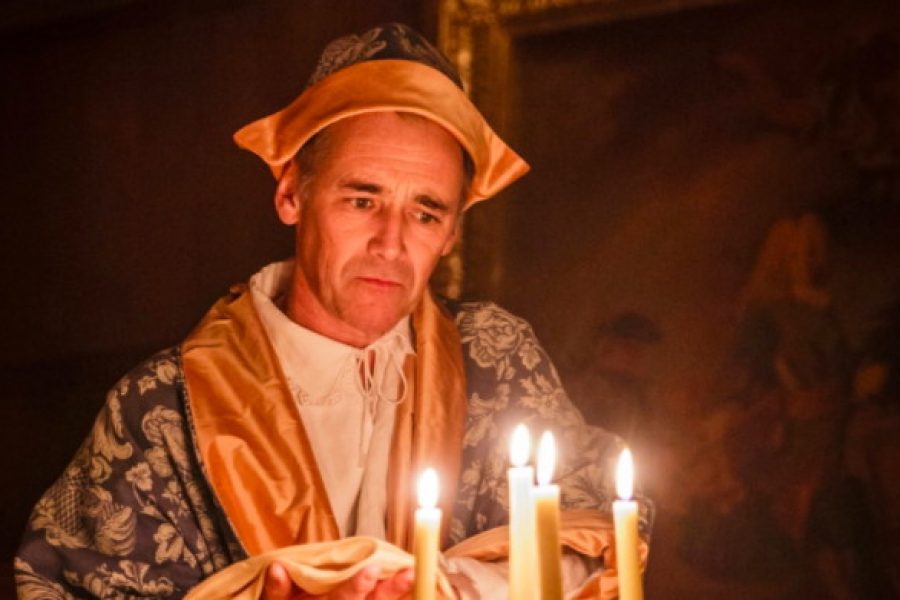 Is an artist really an artist if they remain secluded from the world, practicing their craft in isolation or performing only for a select audience? That’s the question that Farinelli and the King, a captivating play nearing the end of its Broadway run, poses.

I recently saw a candlelight performance of this drama with my opera singer mother, intrigued by the possibility of absorbing more opera history in a setting where I have always felt at home: the theater. How unusual, I thought, to have a Broadway show centering not just on opera but on an aspect of it so esoteric as a castrato. Having recently marveled at Rylance’s star turn as Thomas Cromwell in Wolf Hall, I anticipated that the evening would be a rare treat.

It was. Rylance’s character, King Philippe V of Spain, was deadly hilarious and equipped with a dry wit that had us all in stitches for much of the evening. Although written to be on the verge of a mental collapse, evoking comparisons to King Lear, Philippe is also cannily perceptive of the complex political dynamics unfolding around him at court. When his wife Queen Isabella entreats the famous Italian castrato Farinelli to leave a wildly successful London career and sing privately for the ailing Spanish king, Philippe is wary of the newcomer at first. But upon hearing Farinelli’s ethereal voice, he finds rare comfort and solace he never expected to encounter—and thus begins a historic, decade-long patronage between king and singer.

Having been raised by musicians, I have seen this kind of musical healing take place more times than I can count. People often came up to my parents after their concerts, visibly moved and glowing with happiness, yearning to share what the experience meant to them and how it transformed them. My parents were always honored to hear such feedback. (When they didn’t feel they’d delivered their best, of course, they gamely smiled and politely thanked the audience members yet later offered private observations to me on how strange it felt to have that gap—they themselves being certain they could have performed far better while the audience, meanwhile, was perfectly satisfied.)

As a music lover myself, I have also experienced such musical grace first hand throughout my life and so I could readily appreciate why King Philippe was so drawn to Farinelli’s singing. But, as a writer, I was also pleased to see the play exploring a question I’ve often contemplated: whether an artist, once no longer sharing his or her art with an audience, can truly be considered an artist anymore. Farinelli and the King delves into this issue with dramatic tension, depicting Farinelli as a devoted servant who eventually decides that, for his own well-being and identity as a performer, he must leave the court. As Farinelli prepares to depart, Queen Isabella presents him with a symbolic gift—a songbird in a cage—and we are left to wonder whether it would have been better for Farinelli to have sung for the adoring masses in London or administered musical salves to a deeply troubled head of state.

I’m not sure I have a definitive answer to this question. We writers are a notoriously solitary bunch, chiseling away at our works in private while the world bustles and hums outside. And yet there are plenty of poets and authors out there who venture into cafés and performance spaces each night, lending voice to their words as a thoughtful crowd takes them in. Musicians labor and toil for hours in the practice room, yet they too invariably take the stage at regular intervals to breathe life into their art. Although it does seem like isolation is a fundamental component of artistic development, it only produces benefits to a certain extent—and after that point, in order to thrive and grow further, an artist must have contact with the broader world.

Farinelli and the King may not be everyone’s cup of tea, granted. It focuses on awfully specific subject matter that may have limited appeal beyond fans of Rylance, the theater, and opera. But for artists and lovers of art, it may well offer fertile ground for contemplating what it is that makes an artist an artist—and whether that inherent artistic identity is ever subject to change. If that sounds like a captivating question, you still have a chance to catch this play in New York: its Broadway run ends on March 25. 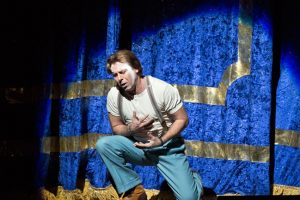 Having grown up on a steady diet of German opera[...] 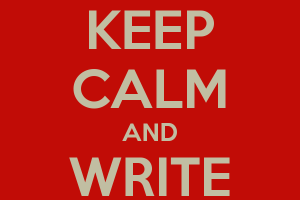 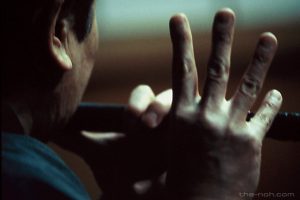 I recently attended a noh music workshop that deeply moved[...]