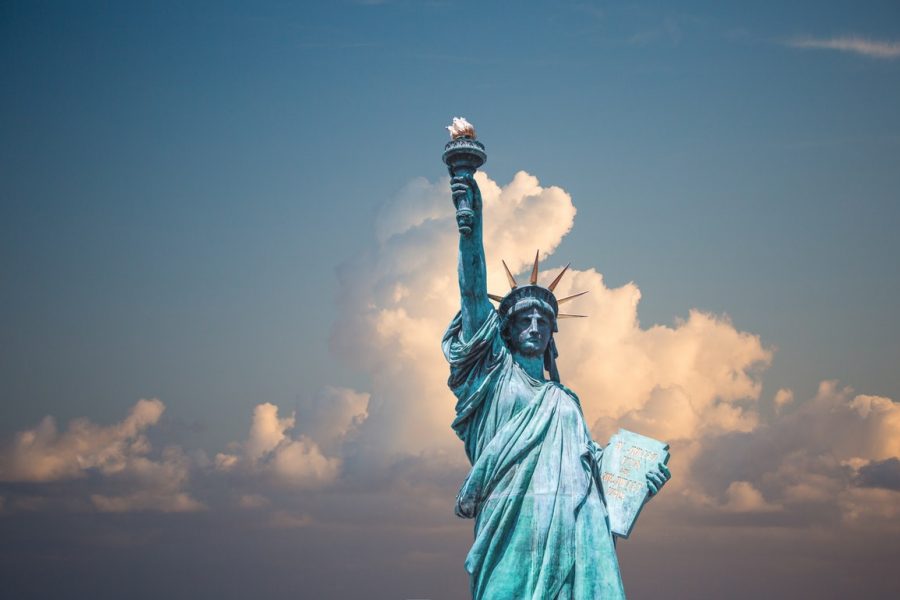 This Independence Day, I’m not feeling optimistic. No, I’m feeling battered and discouraged. In the past month, we Americans have learned that our administration has been forcibly separating migrant children from their parents at the southern border, a brutal act of inhumanity and viciousness that shocks the conscience. Soon afterward, we saw Supreme Court decisions upholding discrimination against Muslims, undermining equal rights for LGBTQ people, and further knee-capping our already weakened unions. Then we learned that Justice Kennedy is retiring. With that news, we confronted the reality that women may soon lose the right to control their own bodies and queer people may lose the right to marry their partners.

None of this is ok, but in a sense, it’s all right that it’s not ok. To be ok with any of this is to resign yourself to the specter of a minority rule that in no way represents the country we’ve become. You have a right to your own feelings, positive or negative, even if our cultural norms often insist on the pretense of a smile regardless of how we actually feel. It’s important to remember that you are not alone. I feel that many of the people with whom I share a visceral moral outrage about the harm that this administration is inflicting on vulnerable people in our name sometimes—unconsciously, perhaps—slip into the perception that they are in the minority simply because of who has political power at this moment in time. We so deeply want to believe we are a representative democracy that we automatically assume the party in power represents the majority viewpoint among all Americans.

The majority of the American population disapproves of the reprehensible policies and laws that the minority government is currently implementing, behaving as if it is entirely liberated from the burden of accountability to the voters. You are not alone. You are not crazy. If you are angry, that means you care. Anger is love rising to the defense of what it believes in. And if you love your country, there’s plenty to be angry about right now.

It’s wise to put that anger to good use. For my part, I’m going to spend this Independence Day contemplating the same questions as I did last year:

Our focus, today of all days, should be on ourselves and each other. How will we rise to this moment and follow in the footsteps of the patriots who won our country’s independence generations ago? Who will we be be, now, when faced with a genuine threat to our democracy, to the unique American project we hold so dear? And how will we come together to not only preserve it but to advance it, ensuring that it fulfills its highest promise to all who call America home?

I’ll also be reviewing these ten smart, practical tips from Cindy Otis on how to maintain a proactive stance in the face of an onslaught of disturbing news. I have a feeling I’ll be turning to them every time I feel overloaded with outrage and sadness at what has happened so I can gently guide myself towards positive action once more. As a writer, I’ll also consult my own tips on how to keep calm and write on in the age of Trump.

I have a variation on tip #7 in Cindy Otis’ Twitter thread, “YOU NEED FUN,” that has worked especially well for me since Trump took power: immerse yourself in cultural experiences that support your activism. For me, that involves watching a lot of Babylon 5 (who knew the Shadow War would be so relevant to American politics in 2018? Watch the very end of Season 2 and all of Season 3 and you’ll see what I mean), visiting historical sites that are linked with American values I cherish, and listening to Janelle Monáe’s instant classic, Dirty Computer (the fifth track, “Screwed,” is a perfect anthem for the present moment we find ourselves in). For you, other cultural experiences might resonate better. The point is to revisit the values that matter most to you, in cultural form—to replenish the wellspring, so to speak.

Finally, I’m resolving myself anew to be a happy warrior on the side of the conscientious American majority. I’m not going to give up or back down as my rights and those of the people I love and care for are under attack. As they say, after all, love is a verb. This is what it means to love your country. 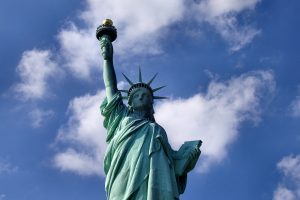