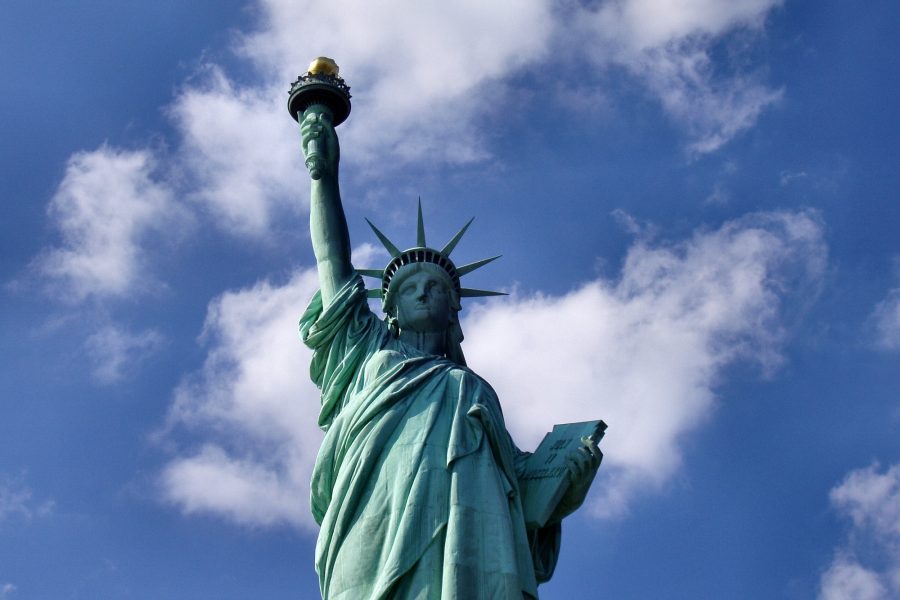 It’s the 4th of July here in the United States: a great moment to reflect on the promise of America. Many of us feel that American democratic institutions have taken a beating in recent months, and it is hard not to feel great concern about the future direction of our country given the daily assault on decency, fairness, and justice that we are experiencing.

It is tempting to externalize everything, to keep our eyes nervously focused on what horrible new tweets are issued forth by this authoritarian presence that seeks to keep us in a state of perpetual fear. A quote in a recent New York Times article on anxiety captures our current predicament: “There is what almost feels like weaponized uncertainty thrown at us on a daily basis.” There is a method to this madness, of course. We are more malleable when we exist in a constant state of anxiety, easier to control when we have been knocked off our center.

But we are also Americans—and therefore heirs to a rich legacy of bravery as well as an indomitable fighting spirit. As some people love to say, freedom isn’t free. That’s correct. It is not. But perhaps it is more helpful today to view that concept from a slightly different angle. Patriotism requires optimism. We first have to believe in America if we are to defend it.

I’ve seen a great deal of negativity and joy policing from my fellow left-leaning Americans on Twitter for quite some time now. The negativity seems to flare up every time this man decides to send out another warped missive that is woefully and irrevocably out of alignment with American values, while the joy policing crops up on each occasion when the resistance notches a victory. While I understand the impulse to express worry about where we are headed as a country, I think it is misguided and even dangerous to do so from a standpoint of resignation or fatalism because that propagates his cynical, doubt-ridden worldview and thus furthers his ends.

Our focus, today of all days, should be on ourselves and each other. How will we rise to this moment and follow in the footsteps of the patriots who won our country’s independence generations ago? Who will we be be, now, when faced with a genuine threat to our democracy, to the unique American project we hold so dear? And how will we come together to not only preserve it but to advance it, ensuring that it fulfills its highest promise to all who call America home?

This is what I will be reflecting on this Independence Day. I choose to re-affirm my commitment to this country that I love, this vibrant and messy work in progress that I still, at the end of the day, deeply believe in. It’s only human to experience fear and uncertainty, but it’s how we handle those feelings that defines us. And, perhaps more importantly, we should consciously reflect on what we believe because it’s our beliefs that guide our actions.

The patriots who fought in the Revolutionary War experienced deep fear as the British soldiers sought to punish them by death for their audacity to rebel against Crown rule. But they battled on because they believed in the country they were fighting to establish. If we are to honor their legacy and respect our own, we must believe, as they did, in what America can be and will be in the future.

I believe in us now, and I always will. Happy Independence Day. 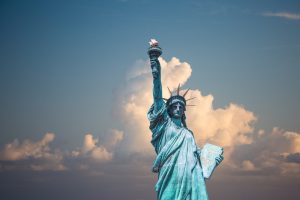